Is this a UFO? An Unidentified Feline Object? 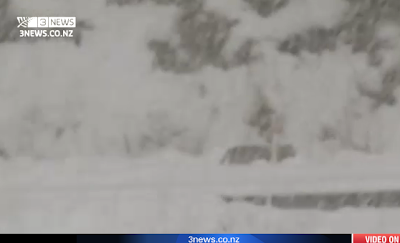 A 3News television film crew sent to record a weather story in the back blocks of North Canterbury about recent snowfalls got more than they bargained for when they filmed a cat - a BIG cat - running across a snowy paddock.

"That's not a f****** cat - that's huge!" exclaimed one of the witnesses, a television cameraman.

"It was a cat the size of a German Shepherd!"

Pawprints the trio later found in the snow measured 10cm in circumference.

The local zoo Orana Park dismissed the footage as domestic cat - but the witnesses say if that's the case, it's one monster moggy!

The mid-Canterbury area is well known for its big cat sightings and was the setting for Prints of Darkness, a documentary about New Zealand's big cats by New Zealanders Mark Orton and Pip Walls.

The area also featured in Australian Big Cats: An Unnatural History of Panthers by Michael Williams and Rebecca Lang, which includes a chapter about New Zealand's big cats.

You can view the footage here:
http://www.3news.co.nz/Canterburys-big-cat---real-or-myth/tabid/367/articleID/222632/Default.aspx 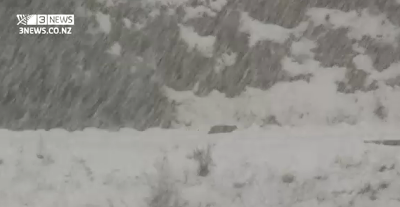 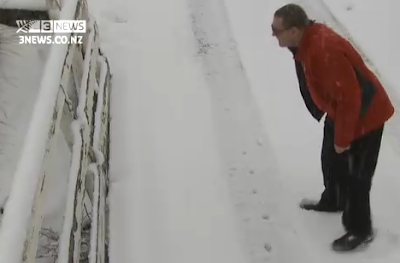 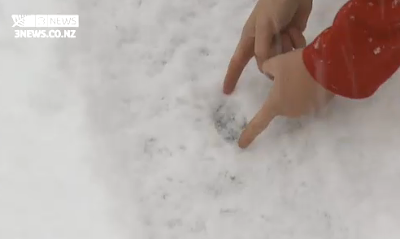 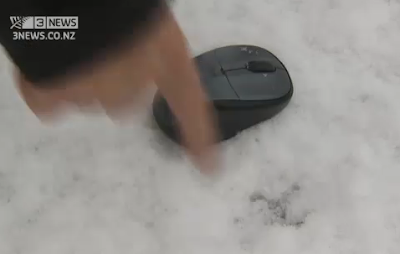